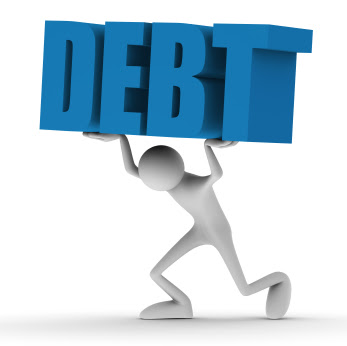 What do the dates 1826, 1843, 1860, 1894 and 1932 have in common? They're all years when the Greeks defaulted on their debts in the last two centuries. Greece has been in default for approximately 50% of the time since it gained independence. The Greeks aren't even particularly remarkable with this track record. Over the same period Venezuela and Ecuador have each defaulted ten times.


Governments defaulting on their debts used to be a common occurrence and it's a useful safety valve for profligate governments that won't balance budgets, and don't mind wiping out a large proportion of the nation's savings regularly. Spendthrift small countries used to default regularly and still do in South America particularly. Sometimes they make a fresh start and behave better thereafter, and sometimes they just do it all over again.

There's little appetite for austerity or reform in Greece, a country where civil servants can retire at 49, and so reluctant to modernize that on the deaths of those civil servants, their pension can be left to any unmarried daughters. It's obviously mad to put serious money from still relatively solvent countries behind a rescue plan that would require greek cooperation. The Euro area may well be dodging a bullet with this referendum, which is apparently unlikely to be held much before Christmas, so the period of uncertainty about this is likely to last a while.

In the short term there are some strong indications that a short term low was put in yesterday. The strongest sign was from EURUSD, which broke and retested the declining channel and I'm looking for a retracement into the 1.39-1.40 area: