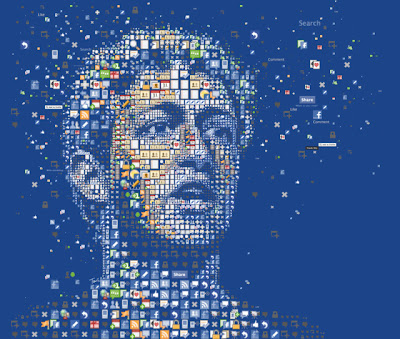 The social network will be valued at 100 billion dollars. This is bigger than Disney (61 billion), Amazon (88 billion) or McDonald’s (95 billion)

Facebook will also have 28% of the ads seen online and 17.7% of online ad display revenue.