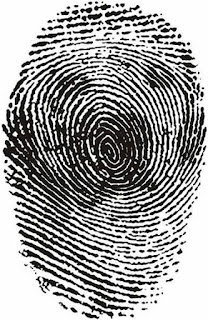 A report that major central banks would be ready to pump money into the financial system after the Greek elections this weekend gave the stock market a late push higher.

The Reuters report said major central banks were preparing for coordinated action if the results of Greek elections on Sunday strain global financial markets.
The Dow Jones industrial average jumped 155.53 points to close at 12,651.91 Thursday. That’s a gain of 1.2 percent. The Dow jumped 100 points after the report came out then pulled back.
Investors are on edge ahead of Greece’s election this weekend because parties opposed to the terms of the country’s financial bailout could take control of the government. If that happens and the country leaves the euro, many fear the currency union could be torn apart and European banks could fail.
read full story
My conclusion: Greec is on verge of Euro Exit, and all other news are just rumors to catch investor's stay with market
Posted by Dhirendra at 9:07:00 AM