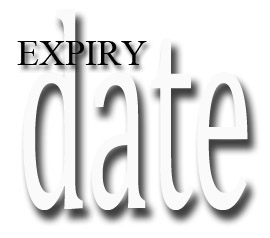 Today I asked my other two analyst friends to give some outlook on expiry of Nifty. and got the following outcome.
"Market is bearish for very short term and may see some consolidation in the rang of 5200 to 5300, Nifty may come down to 5150 in April and expiry is most likely between 5200 to 5300" as said to me by Analyst Abusama Shekh
and as per positional trader Pradeep Kumar market is most likly to expiry around 5300, but there is still some hope of touching 5350.
But I believe strongly that Nifty will bounce back from 5145 level which happen to be it's 200 SMA and it may rise to 5400 and expiry is most likely around 5350 to 5400.
Posted by Dhirendra at 9:15:00 PM